In advance of Apple’s software update requiring apps to ask users for permission to track their behavior across other apps and websites, the Ban Surveillance Advertising coalition is launching a grassroots education and mobilization campaign urging consumers to opt out of this immoral practice. The organizations that make up this global coalition are deploying a range of tools to ensure their members – collectively numbering in the tens of millions – know exactly when, why, and how to seize this opportunity to curtail the mass-monetization of our personal information by companies like Facebook and Google.

The surveillance advertising business model is the greatest structural driver of societal harms online, from privacy abuses and the amplification of outrageous content, to targeted predation and manipulative product designs. As the coalition continues to build pressure on policymakers to address this crisis, which can’t be resolved by corporate jockeying amongst Big Tech rivals, it is also capitalizing on Apple’s update to raise public awareness and help people limit who surveils them online.

In addition to member organizations tapping their respective email lists and digital assets in support of this campaign, the coalition developed share graphics (sample below) and a simple explainer video so anyone can join the opt out movement and spread the word to their friends. 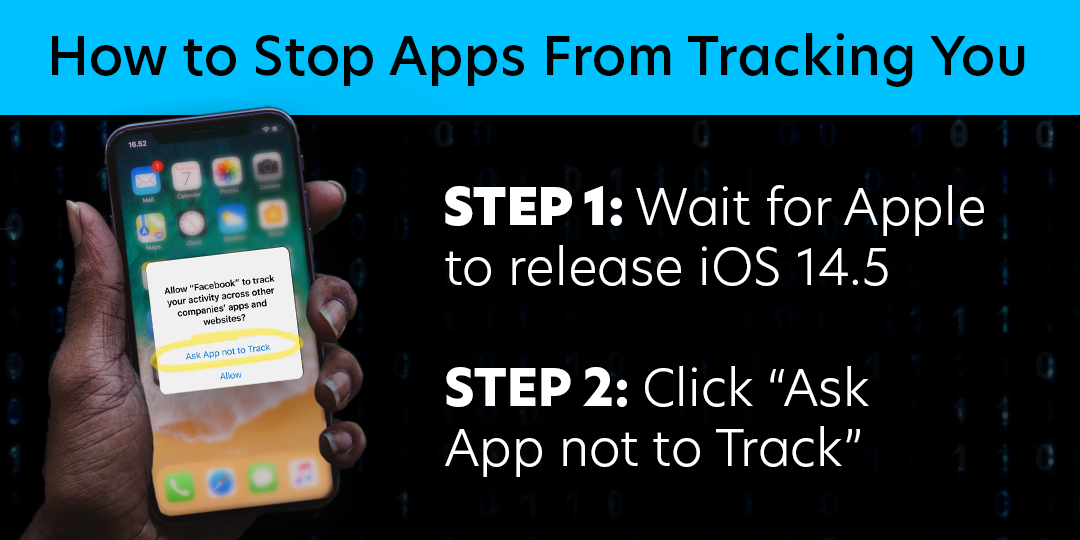